The center for the capitate bone, which may be present at birth in the female, is the first and that for the pisiform bone is the last to appear, but the order in which the other carpal bones ossify is subject to considerable variation. In the male, the capitate and the hamate ossify during the first year; the triquetral bone, during the third year; the hamate, trapezium and scaphoid bones, during the fifth and sixth years; the trapezoid bone, during the eighth year; and the pisiform bone, about the twelfth year.

Occasionally an additional bone, named the os centrale, is found between the scaphoid, trapezoid and capitate bones. During the second month of fetal life it is represented by a small cartilaginous nodule, which usually fuses with the cartilaginous scaphoid. Sometimes the styloid process of the third metacarpal bone is detached and forms an additional ossicle.

It has been suggested (Parsons) that the presence- of an epiphysis only at the distal end of a typical metacarpal may be associated with the greater range of movement which the metacarpophalangeal joint enjoys. In the thumb, on the other hand, it is the carpometacarpal joint which possesses the wider range of movement, and the presence of a basal epiphysis in the first metacarpal bone maybe attributable to this fact.* Occasionally a distal epiphysis also is present in the first, while a, basal or proximal epiphysis sometimes occurs in the second metacarpal. The phalanges are each ossified from two centers ; a primary center for the shaft, and a secondary or epiphyseal center for the proximal extremity. Ossification begins in the shaft about the eighth week of fetal life. The epiphyses for the bases of the proximal row of phalanges appear between the third and fourth years, and those for the middle and distal rows of phalanges a year later. All unite with the shafts between the eighteenth and twentieth years.

In the distal phalanges the centers for the shafts appear at the distal ends of the phalanges, instead of at the middle of the shafts, as in the other phalanges.

Moreover, of all the bones of the hand, the distal phalanges are the first and the middle phalanges the last to ossify.

Applied Anatomy.-The use of X- rays has shown that the carpal bones are more frequently- fractured than was formerly supposed. When a single bone is broken it is usually the scaphoid or the capitate (more frequently the former) and the fracture runs at right angles to the long axis of the bone.

* Broom has shown that in the most primitive reptiles the pollex possesses a metacarpal bone and two phalanges. With the evolution of the reptilian ancestors of the mammalia the limbs were used to give more support to the body and elongation of the pollex became necessary. This was affected by elongation of the os carpale (trapezium). As the epiphyses appeared at this stage, the metacarpal bone of the thumb developed one at its base like the proximal phalanges of the other digits, to which it then corresponded functionally. Subsequently the pollex became shortened owing to the reduction in length of the os carpale 1. For the detailed description and figures consult Broom’s Origin of the Human Skeleton, Witherby, London, 1930. 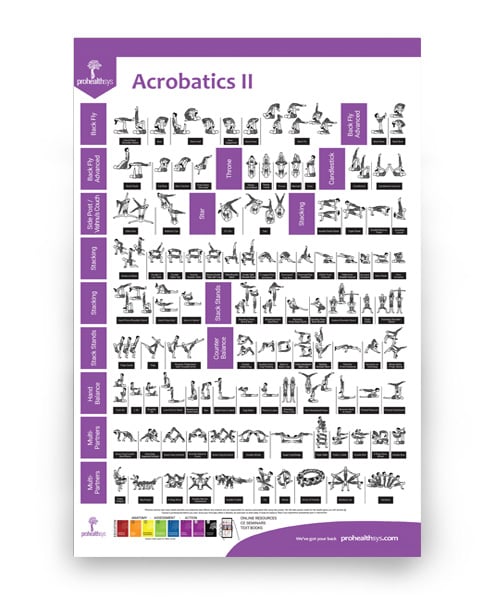