The skeleton of the foot consists of three segments : the tarsal bones, the metatarsal bones, and the phalanges or bones of the digits.

The tarsals consists of seven short bones which are placed between the bones of the leg above and the metatarsals in front. It is homologous with the carpals but its constituent elements are larger and stronger, on account of the part they play in supporting and distributing the weight of the body in the erect attitude. Like the bones of the carpals the tarsal bones are arranged in a proximal and a distal row, but an additional element is interposed between the two rows on the medial side. The proximal row comprises the talus and the calcaneus. These two bones do not lie side by side; the talus is placed above the calcaneus, but its long axis is directed forwards, medially and downwards, so that its anterior end or head comes to lie on the medial side of the calcaneus, though at a higher level. The distal row comprises four bones, named, from the medial to the lateral side, the medial cuneiform, the intermediate cuneiform, the lateral cuneiform and the cuboid.

These bones lie side by side and together contribute to the formation of a transverse arch, which is convex upwards. On the medial side the navicuiar bone is interposed between the talus and the medial three bones of the distal row. On the lateral side the calcaneus articulates directly with the cuboid bone. The foot is set at right angles to the leg, and the tarsals and metatarsals are arranged in such a way as to form intersecting longitudinal and transverse arches (fig. 501). As a result the weight is not transmitted to the ground from the tibia directly through the tarsals, but is distributed through the tarsal and metatarsal bones to the extremities of the arches. Each of the tarsal bones is roughly cuboidal in form and presents six surfaces for examination.
Previous | Next 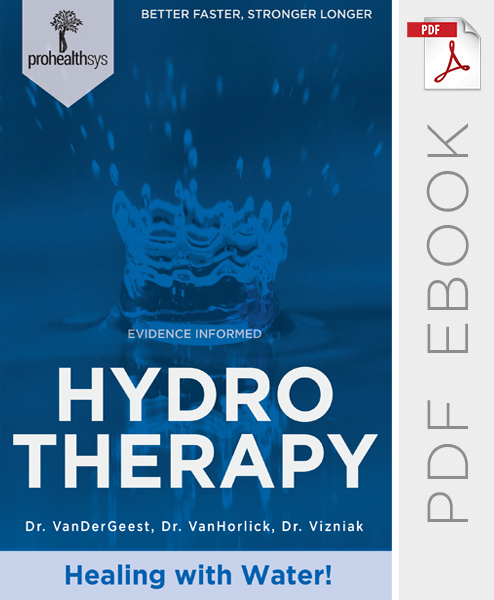